Given the extent of car insurance in different countries, we decided to check it in other countries. In this article of Virlan, we examine this matter in the United States

The United States is the fourth largest country in the world, located on the continent of North America. It has the world’s largest economy with a GDP of $18.558 billion. Moreover, it has a per capita GDP of  $57.220 with a population of 320 million. In this regard, it is the tenth country in the world

We can divide the insurance industry in the United States into three main categories: Life and Health Insurance, Property and Casualty insurance (P&C insurance), and Car Insurance.

Car insurance: the insurance market in the United States 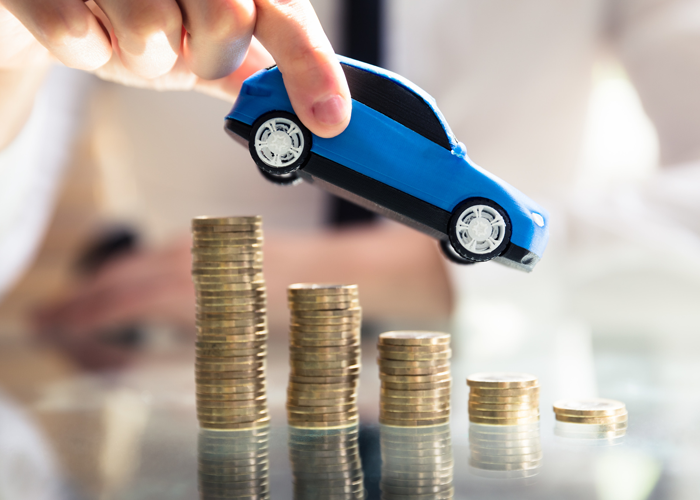 For example, in states such as New Hampshire, this insurance is not mandatory for drivers. They just need to prove their financial ability for paying accident costs. In some US states, “Personal injury protection (PIP)” is a compulsory insurance. It covers medical expenses and some of the driver’s financial losses.

These differences make car insurance costs different in each state; In some cases, the cost of annual insurance is more than $2,000 a year  (more than $2,700 in Louisiana). According to the average income in the United States ($50,000), it costs 4% of people’s annual income.

Car insurance in the United States

The other two types of car insurance are accident insurance and comprehensive insurance.

In addition, insurance companies in the United States consider various criteria for insuring cars. They do this in order to reduce the risk of damages. This includes age, marriage status, car model, driving records, place of residence, and etc.

For example, if a person lives around the city and in sparsely populated areas, the risk of an accident is lower than when he or she lives in the downtown. Moreover, a person’s driving records such as fines will  increase the likelihood of accidents. It consequently increases the  insurance premium which companies receive. 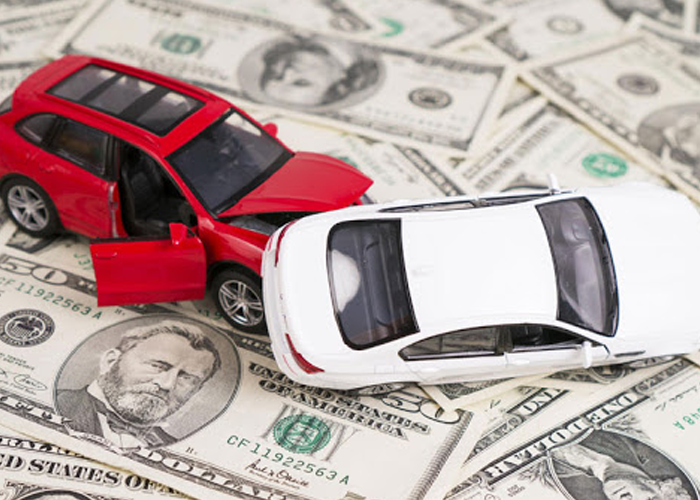 There are approximately 253 million vehicles in the United States. The annual road fatalities reported 32,675 deaths per year. According to IBISWorld, the  size of the US auto insurance market is about  $220 billion. Third-party insurance accounts for $140 billion of it. Therefore, it consists nearly 11% of the total US insurance market.

Based on the statistics, 78% of American drivers used comprehensive car insurance in addition to third party insurance in 2014. Also, 72% of them have bought accident insurance. Interestingly, 47% of car insurance purchases in the United States were made online in 2014. In addition, about 71% of people inquire about their premiums online before making a purchase.

According to Insurance Information Institute in 2014, out of every 115 insured cars, one car uses third party insurance, for which the insurance company pays an average of $16,640. In the case of financial damages, for every 28 insured vehicles, one vehicle receives $3,290 from its third-party insurance to reimburse the financial costs of the accident.

The financial return of an insurance is obtained using a definition called Combined Ratio. The combined ratio measures the money flowing out of an insurance company in the form of dividends, expenses, and losses..

According to the above definition, if the combined ratio is greater than one, the costs of the insurance company are more than the premium received, which means that it is unprofitable. The chart below shows the combined ratio for car insurance in the United States from 1993 to 2015. 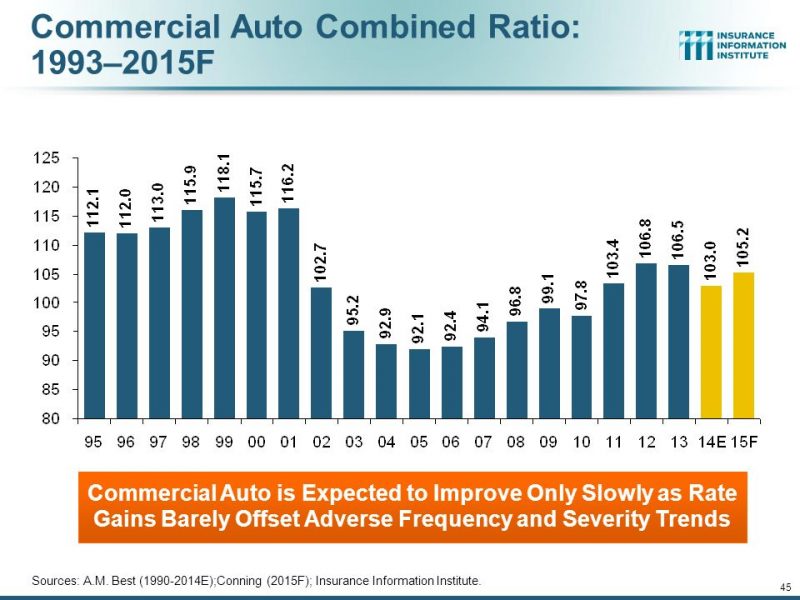