These days, there is a huge competition between automakers to offer self-driving cars. Meanwhile, some of them have adopted very different approaches. Although there are a variety of methods to introduce a fully autonomous vehicle (AV) to market, the biggest difference can be seen in the performance of Tesla and Mercedes.

In an article published by Automotive News Europe, we look at the differences between Tesla and Mercedes approach for offering full self-driving car. 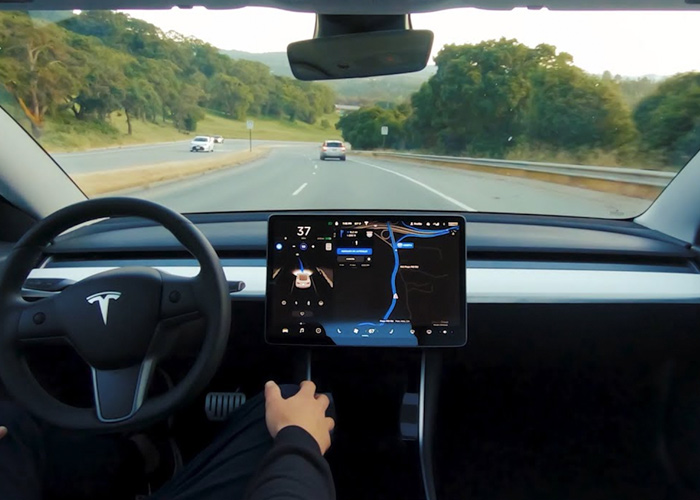 Tesla has introduced this technology with lots of news and updates. Customers can hear them easily. This advantage has allowed Tesla to introduce a new technology with great speed. Tesla can be compared with the smartphones companies and their rapid updates in this regard.

When we compare Tesla and Mercedes approach for introducing self-driving cars, we can see many differences between this young company and The Father of automobile Industry!

Tesla and Mercedes approach for self driving cars

Tesla likes to introduce a technology segment by segment and use customer data to improve its future products. However, there is a possibility that this technology will fail. 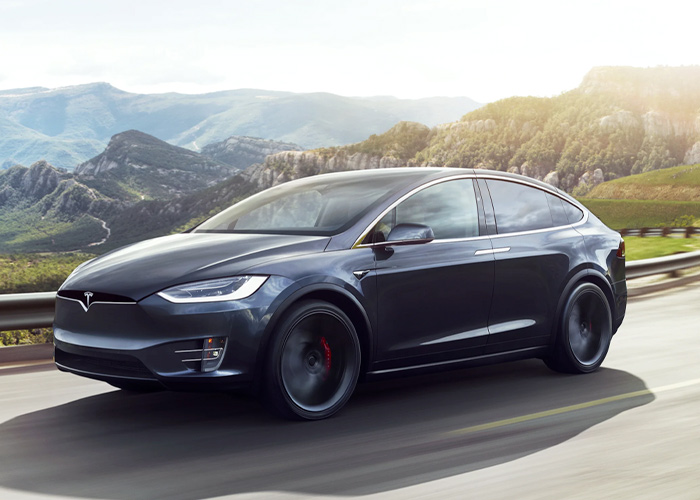 Mercedes, on the other hand is taking a step-by-step approach. They only allows some certified test drivers to use this feature. They will not install it until the company and government approve the system.

Tesla’s approach has its own strengths and weaknesses. However, it should be remembered that the progress made in this method does not always work well, especially when the lives of consumers are at risk.

We have presented a brief comparison between Tesla and Mercedes approaches in making self driving cars.

There is no doubt that Tesla has shone brightly and made dramatic changes in the self-driving technology. Although Tesla has influenced even older automakers, it seems that their approach has not changed drastically. They still prefer extensive testing.