Today’s video gaming industry is truly outrageous. Developers continue to push the latest tech frontiers to stay ahead of the competition; these projects include Google’s recently shut-down cloud gaming app Stadia, which looked to set a foundation for live-streaming games, along with the highly successful dual-port Nintendo Switch console, which redefined handheld gaming.

Though not every new idea takes off, there’s no shortage of creative innovations that developers are willing to try out. And not all of these cover gaming formats, like cloud gaming and handhelds. In terms of narrative, gameplay, and mechanics, the great minds behind Activision, Tencent, and other top gaming brands will stop at nothing to come up with the next great idea.

One approach to make a game stand out from competitors is to create multi-layered challenges. For RPGs, for example, this might involve speculative side quests that add to the storyline. But one of the most popular ways to increase gaming fun is to simply add more games.

Enter the minigame. As far back as 1987’s debut Final Fantasy game, minigames have been a part of gaming culture. During that first release, one of the game’s programmers decided he would create a small easter egg for players in the form of a simple sliding puzzle game. What seemed like a minor addition has since become one of the defining characteristics of successful long-form games. Keep reading for a breakdown of some of the most common types found in popular titles today.

Casino games are a popular inclusion in modern gaming because they combine both chance and skill. This makes them ideal for side quests and minigames, which tend to only minorly affect the main plot and action. The most popular casino game is poker, which is a huge part of titles like Red Dead Redemption 2. However, other titles like roulette are also quite popular.

Today, roulette fans can find multiple options to choose from when gaming with an online casino. The most common forms are American and European roulette, which differ based on the number of slots on the wheel.

Most video games offer the former type of the game, including Grand Theft Auto V Online and the Fallout franchise. In both series, roulette is offered as a minigame that can potentially connect a character with additional resources.

Not all developers look to leverage popular games into their own titles. Instead, many opt to create their own unique games that can’t be found elsewhere. One of the latest invented minigames comes from Assassin’s Creed: Valhalla, called orlog. Orlog, interestingly enough, comes from the ancient Norse words ‘old’ and ‘layers’, and applies to a cultural concept of immovable fate.

In Assassin’s Creed, it’s simply the title of a dice game—but it can affect a player’s fate. So far, orlog has proved incredibly popular with players. However, it hasn’t reached the height of Gwent, a card game popularized in The Witcher franchise.

In fact, Gwent became such a beloved feature of the game that developers got to work on a Gwent-only video game. In 2018, Gwent: The Witcher Card Game hit the market for PC and console. The digital collectible card game is now played competitively in eSports leagues. 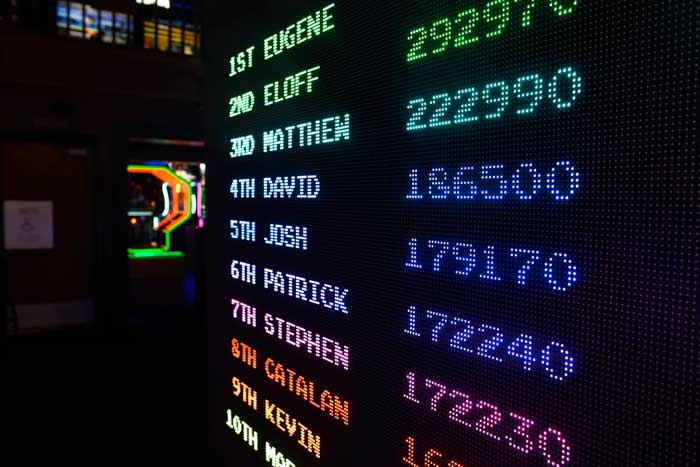 Arcade games have become more popular forms of minigames in the last few years as interest in all things retro takes off. These types of games let developers rework popular games, like Donkey Kong and Space Invaders. One of the most popular arcade minigames is in Fallout 4, known as Red Menace.

Unlike roulette in the Fallout series, which might help players gain in-game resources, Red Menace is all about arcade-style gaming. The game closely mirrors the original Donkey Kong but includes the Fallout color scheme.

Not all arcade games are closely based on classics. Splatoon 2 includes a minigame called Squid Jump. It requires players to scale platforms as dark ink rises—but each level presents increasingly difficult challenges, like slippery ice. It’s become so popular that many fans are hoping it’s included in Splatoon 3. 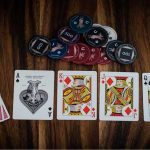 How to Play Poker: Tips for Playing 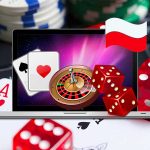 What Tourists Should Know about Online Casinos in Poland 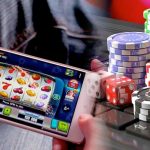 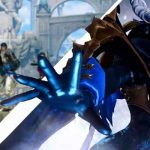 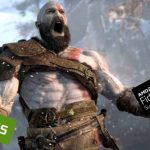 DLSS and FSR are the future of PC games, What do you know about them? 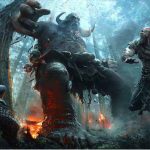 The Most Popular Video Games in US : Fortnite, Minecraft, Call of Duty, Super Smash Bros 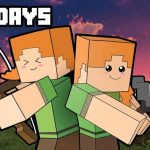 How to Survive in Minecraft + Tips and Tricks you must know 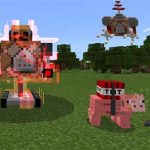 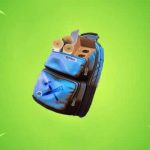 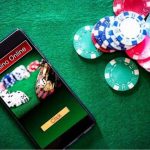 8 Ways to Thrive in Online Gambling 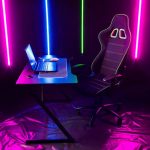 The Ultimate Guide to Poker