Bill Gates has a risk-taking personality. He has taken many risks that few people in the world are willing to take.

One of the most famous risks he has taken in his life is dropping out of Harvard University in 1975 to start Microsoft. His next big risk came in 2008, when he left Microsoft to work full-time at the Bill & Melinda Gates Foundation.

In 2013, he took another huge risk, and his foundation invested $ 5.5 billion to eradicate poliomyelitis.

These risks have been well received, and although polio is still a major problem in some parts of the world, significant progress has been made on polio vaccination since Gates came into the picture. This proves that big risks can lead to great success.

Why should we take risks?

The important question that comes to mind here is: how can one determine that some risks are worth trying, and which ones aren’t?

This is a question that the founder of Microsoft recently answered in an article. The article is about Netflix’s new series Inside Bill’s Brain. In this documentary, Gates plays the main role, and the major theme revolves around his decisions to invest money and time on different projects. 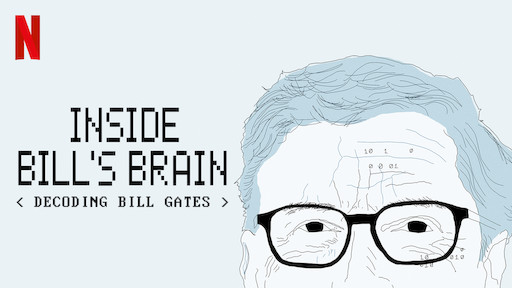 “Watching the series got me thinking about what the word ‘risk’ really means.”

“It’s perfectly calculated to invest $ 100,000 or $ 100 million in a project. I spend a lot of time thinking, evaluating data, and talking to experts to see if we can really make a difference.”

Despite all the analysis that he dose, he believes it’s important to be comfortable with uncertainty. “We have faced problems that have been going on for not just years, but decades.”

“I am never happier than when I look at the details of a problem.” 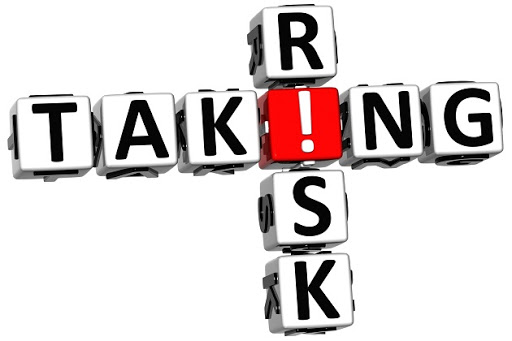 He explains that he has a method to being comfortable with uncertainty. He constantly learns and applys new strategies which can bring him closer to his goals.

“This approach has been my guide in all the big bets I’ve made in my career, From Microsoft to the polio project.”

Willingness to take risks is important, but Gates emphasized another important point: Risk-taking must be done based on the proper mental model. Gates, for example, had a mental model in his decision for the polio project. The mental model was the history of smallpox: the only human disease that is successfully eradicated.

According to Gates: “Warren spends a lot of time finding a company that has been doing well for a long time. Then he makes a huge investment and holds it for several years.”

Gates explained:
“Warren is famous for standing up to the companies in different economic cycles.”

Like Buffett, Bill Gates chooses his projects carefully. He also seeks to create differences and better living conditions for next generations. Analyzing whether achieving a specific goal can really make a difference is what Gates loves about his job.
“I am never happier than when I look at the details of a problem.”

Of course, making decisions about risk-taking is never easy.  “There is a lot of pressure on me and I have rejected many opportunities so far,” he said.