Influencer marketing has proven to be a valuable method for marketing a brand or product, with some of the key outcomes being: improving brand advocacy, increasing awareness, reaching new audiences, and improving sales conversion.

The most widely used social media platforms for influencer brand collaborations is Instagram, followed by blogs, YouTube, Facebook, and Pinterest. According to Statista in 2016, there were 9.7 million sponsored influencer posts on Instagram, and this is expected to grow to over 30 million in 2019. In another survey from 2017, almost 96% of bloggers around the world promoted their blog posts through social media.

Although influencer marketing is so widely used, many marketers still struggle with influencer targeting, which can make or break a campaign.

Influencers fall into different categories, and most don’t operate anywhere near the same scale as a mega-influencer like Kardashian.

As social influence continues to evolve, Nano-influencers — who have between 1,000 and 10,000 followers — now increasingly drive strong performance for brands.

Micro-influencers in particular offer a sweet spot for marketers; they’re still sizable in scale, but they tend to enjoy a more engaged audience. Knowing the difference between Micro-Influencers and Macro-Influencers can help you decide which kind would best fit your company.

Micro influencers are ‘normal’ people, so to speak. Most of the time they have less than 10,000 followers.

A micro influencer will often ‘apply’ to become an influencer.

How it works: brands submit tailored briefs to these online influencer platforms for vetted and relevant influencers to respond to.

Macro influencers are famous, known by the many, a household name. These kinds of people are often celebrities who have followers in the region of tens of thousands or millions.

Macro influencers are often approached first hand by a brand – a business will ask them to feature their product or service on their social media profiles, with a contextual caption mentioning the brand.

By using macro influencers, a brand is positioned in front of millions of people. It’s great for visibility and awareness.

The Pros of Micro Influencers

Micro influencers work in a similar way to word of mouth.

It’s often easier to believe a micro influencer has actually bought or used a featured product. This kind of authenticity attracts engagement, awareness and brand recall.

Well, cheaper than macro influencers that is.

On average, a micro influencer costs around $180 per post on Instagram. But not all of the available influencer platforms give the brand rights to use the content thereafter.

Easy to use and enables in-house marketers to take the lead.

The Cons of Micro Influencers

Micro influencers obviously don’t have the vast followings of macro influencers, and with most influencer platforms setting a 10k follower limit, the visibility and reach of content is capped.

Performing a micro influencer campaign can be great for getting your product in front of lots of different people – but while visibility, reach and engagement can all be easily measured and reported on, but it can be somewhat harder to directly attribute influencer engagement to direct sales.

What is a Macro-Influencer ?

Macro-influencers are a notch down from mega-influencers. One way to identify a macro-influencer is by their follower count, which should fall somewhere between 100,000 and one million followers.

“Unlike most mega-influencers, macro-influencers usually gained fame through the internet itself, whether that was through vlogging, or by producing funny or inspiring content,” he continued.

Should Your Brand Leverage a Macro-Influencer ?

If you’re looking to target a certain type of customer, but still want to reach the masses, then a macro-influencer might be more useful than a mega-influencer.

The Pros of Macro Influencers

A brand can often chose the exact celebrity and give them precise instructions on what to post, meaning the outcome can be almost predicted.

This control also enables brands to build a stigma or reputation around their product.

Well, easier to define than that of a micro campaign, at least – this is because many brands will set up a unique offer code for a macro influencer campaign. The influencer will then post this along with their content. Social media Roi is an important matter especially for brands.

The Cons of Macro Influencers

People can see through a devised Instagram post, and therefore trust the content less. While this kind of marketing is great for reach and awareness, people often don’t trust that the influencer really uses the product.

They’ll often take longer to organize, and may require a PR agency. Getting hold of a celebrity or their manager is one thing, but standing out amongst many other requests, is another.

Celebrities can also be picky with which brands they endorse, so showing them how your product will raise their profile and person brand is also important.

Large companies often opt for macro-influencers simply because of the reach they have.

Macro-influencers are able to reach more than 20 times the audience of micro-influencers, which helps when brands are trying to broadcast a message to a large, often diverse group of people.

But having more followers isn’t always better. Although macro-influencers are capable of casting a wide net, micro-influencers can home in on a specific niche — and audiences often view them as experts in their particular fields.

As you determine which mix of influencers makes the most sense for your company, you must also consider whether you want to reach a large group of people or tap into a specific market.

Influencers don’t need to have hundreds of thousands of followers to be helpful to marketing efforts. In truth, the larger the audience, the lower the engagement rate tends to be.

What is a Mega-Influencer ?

Mega-influencers are the highest ranking category of social media influencer, they typically have more than a million followers.

“are often more famous than influential. They often have a very diverse audience with different topics of interest. Their relationships with the individual members of their followership tend to be more distant. They aren’t necessarily subject matter experts but they definitely provide a lot of reach in one hit.”.

If you’re looking for an example of a mega influencer, think Will Smith and other A-list or B-list celebrities. 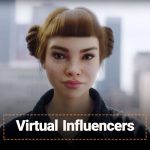 Virtual Influencers, Human Alternatives in the Spread of Coronavirus 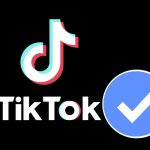 How to Get Verified on TikTok ? TikTok Verification Blue Tick 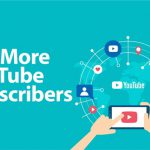 How to Get More YouTube Subscribers? Increase Your Subscribers in 2021 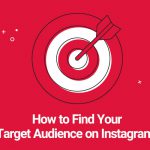 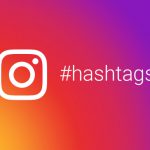 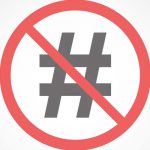 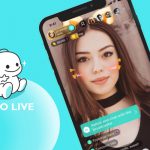 Bigo Live : Every thing you need to know about new video blogging app 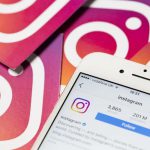 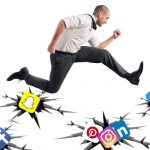 10 Social Media Marketing Pitfalls You Need to Avoid in 2022 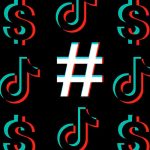 What is a Hashtag challenge on TikTok? 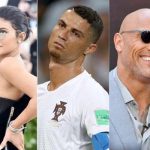 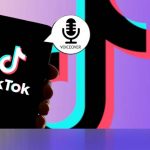