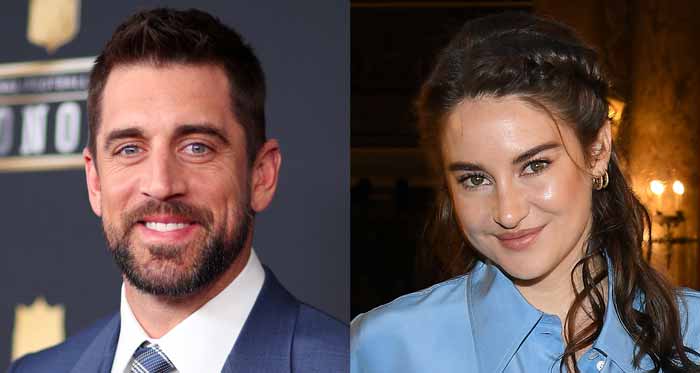 Aaron Rodgers and Shailene Woodley have called it quits less than a year after she confirmed their engagement, ET has confirmed.

A source tells ET that the just-announced NFL MVP and The Big Little Lies actress “called it quits but remain friends.”

“They tried to make their relationship work but with busy careers in different industries it was hard to see one another,” the source added. “The two have no animosity toward one another and plan to remain as friends.” InTouch first broke the story.

It was just back in September when Rodgers said he didn’t see a temporary long-distance relationship as a bad thing, telling Haute Living that his focus would be in Wisconsin playing for the Green Bay Packers while she’s living in Los Angeles working on numerous projects.

“It’s a busy work time for her, so [my decision] probably came at a good time for both of us to be able to focus on our work,” Rodgers says of playing for the Packers for another season. “I think it’s going to be a good thing. I mean, her work was shut down for an entire year, and she’s booked a number of projects. She enjoys working and her own routine, which I obviously enjoy, too.”

Rodgers and Woodley started dating around July 2020. It wasn’t until Woodley appeared on The Tonight Show Starring Jimmy Fallon back in February 2021 when she confirmed her engagement to Rodgers.

Who has Shailene Woodley dated?

Shailene Woodley was romantically linked to fellow actor Theo James in 2014. They both starred in the movie Divergent, which came out the same year, and the following two sequels. James married Irish actress Ruth Kearney in 2018.

It is believed that Woodley dated musician Nahko Bear from 2014 to 2016. The indie rocker Nahko is the frontman for the band Nahko and Medicine for the People.

The 28-year-old Miller has also starred in The Stand, The Perks of Being a Wallflower, and We Need to Talk About Kevin. The couple reportedly met in Fiji where she was filming and where he was competing in a tournament.

The Fault in Our Stars actress sparked dating rumors with the athlete in 2017 and confirmed their romance via Instagram in January 2018. The couple made their red carpet debut in May of that year. She revealed in April 2020 that they had split, telling Bustle they “were very much on the road to marriage and children.” However, she was not ready for the next step. “I realized I was still at an age where I wasn’t able to fully commit. I couldn’t be available to him in the way that I wanted to be. I didn’t fully love myself.”

What has Woodley said about Aaron Rodgers?

“Yes, we are engaged,” Woodley told Jimmy Fallon. “We are engaged. But for us, it’s not new news, you know, so it’s kind of funny.

“Everybody right now is freaking out over it and we’re like, ‘Yeah, we’ve been engaged for a while.’”

She added: “He’s first off just a wonderful, incredible human being, but I never thought I’d be engaged to somebody who threw balls for a living.

“Like I never thought as a little girl, I was like, ‘Yeah, when I grow up, I’m going to marry someone who throws balls, yeah!’ But he’s really just so good at it.”

Woodley says she does not know the future Hall of Famer as “a football guy.”

“I know him as like the nerd who wants to host Jeopardy!” she said.

“That’s the dude I know. He just happens to also be very good at sports.”

However, on February 16, 2022, it was reported that Woodley and Rodgers had called it quits, according to In Touch.

What nationality is Shailene Woodley?‬‏

What is Shailene Woodley’s real name?

Shailene Diann Woodley was born on November 15, 1991, in San Bernadino, California. The daughter of two psychologists, she began modeling as a four year-old.

The actor likes to consume clay on a regular basis and swears by its health benefits. “(Clay) is one of the best things you can put in your body,” Woodley shared with Into the Gloss. “One of my friends was making a clay toothpaste that you swallow instead of spit out.

How did Aaron Rodgers and Shailene Woodley meet?

After meeting Rodgers “through mutual friends who are musicians,” the two began to date, traveling between their respective homes. There was a sense of anonymity that otherwise I don’t think we would have had,” Woodley said of dating during the coronavirus (COVID-19) pandemic. 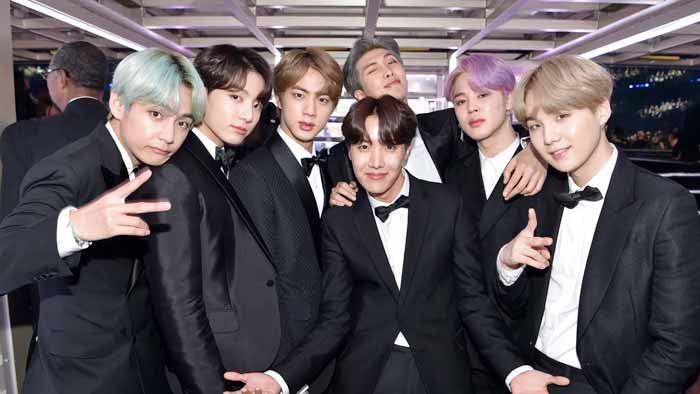 Why is BTS so popular? 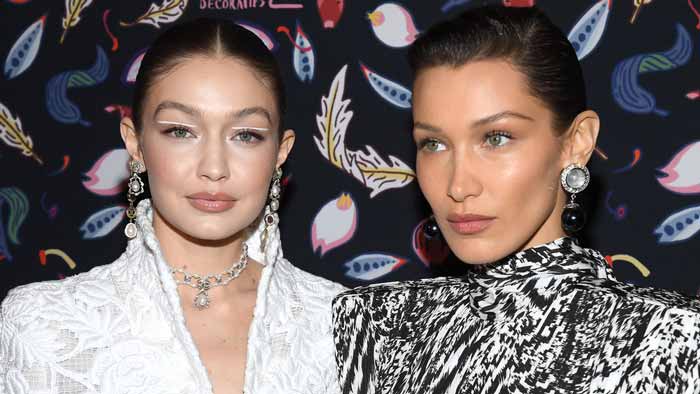 Gigi and Bella Hadid Amid Family Tensions: How’s their relationship? 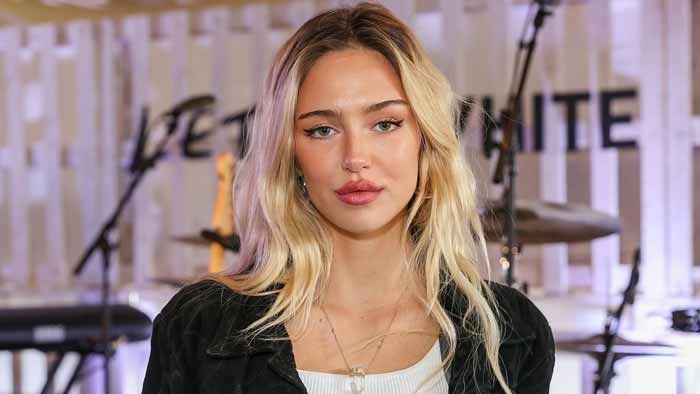