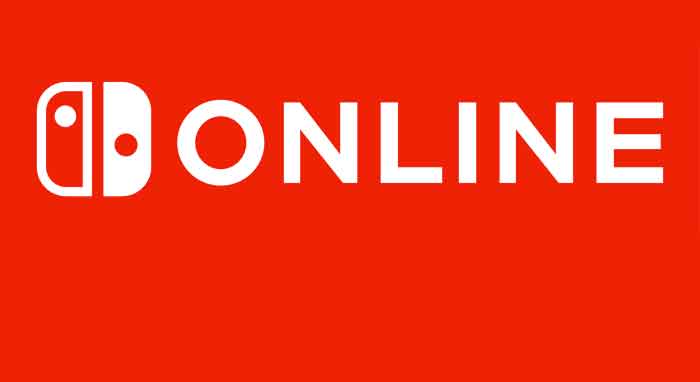 Nintendo announced this evening that they have three more SEGA Genesis titles coming to the Nintendo Switch Online Expansion Pack.

Like the Nintendo-based consoles on the subscription service, SEGA has slowly been giving Nintendo titles to add to the retro console for people to play in an ever-growing library (as long as they have the expansion pack to do so).

Relive some of the iconic games that defined SEGA Genesis. Today, three additional power-packed games have been added to the SEGA Genesis – Nintendo Switch Online library and are playable right now:

A celebrated launch title for the Genesis / Mega Drive. In this sequel to the popular 3D shoot-em-up, Harrier takes to the skies once more to defend Fantasy Land from a mysterious invader.

The second entry in the popular tactical-RPG series, featuring even more strategic combat. Sir Astral’s squire, Bowie, must assemble an army of light from all the world’s races to stop evil from overtaking the land.

The world’s fastest hedgehog bursts onto the pinball scene in an all-new adventure! In this action pinball game anyone can pick up and enjoy, gather the Chaos Emeralds and save four worlds from Dr. Robotnik.

The three games that have been added this month on the Genesis side of things are Sonic The Hedgehog Spinball, Shining Force II, and Space Harrier II.

All three playing like the original ROMs that you got to experience back in the ’90s, cleaned up a bit for the pack, with the usual menu items of being able to create suspend points and reset the game.

We have more info on all three games for you below along with the official teaser trailer for them. But luckily, you won’t need to wait to play them as all three are available right now as soon as you update the Genesis app on your Switch, or jump to the NSO app in the bottom row.

It’s been an absolutely crazy week for Nintendo Switch Online with a string of leaks and rumours, and it doesn’t seem to be slowing down. In the latest development, footage of unreleased NES games for Switch’s paid subscription service have now surfaced via an online leak.

The catch is that this is a build apparently dating back to October 2019, which means there’s no guarantee Switch Online subscribers will necessarily be seeing these games made available on the NES application in the future.

Nintendo is currently focused on monthly N64 releases, but there’s always a chance it could return its focus to other apps. In February, for example, it surprised fans with the EarthBound games on the NES and SNES services.

The latest additions to the service, which are viewable in the trailer below, are Space Harrier II, Shining Force II and Sonic the Hedgehog Spinball.

The Mega Drive / Genesis library is only available to players who are subscribed to Switch Online’s Expansion Pack tier.

Finally, Space Harrier 2 will send players flying through the titular Harrier’s “cosmic gate” and into Fantasy Land. Here, they will find that this land has become overcome (once again) by mysterious invaders. Only Harrier can stop them and save the world from these malicious intruders.

Is it worth getting online switch?

So is the Nintendo Switch Online service still worth it? Short answer: yes. Longer answer: it’s worth it for the cloud saves alone. If you really enjoy playing online with friends, it’s also a given, even if the quality of the online multiplayer connections can be a bit shoddy from time to time.

What is the point of Nintendo Switch Online?

The aptly titled Nintendo Switch Online is comparable to PlayStation Plus and Xbox Live in that its primary function is to grant access to online multiplayer. A subscription to the service, however, also nets you a library of select NES and SNES games, and soon-to-be N64 and Sega Genesis games.

Do you get free games with Nintendo Switch Online?

قبلی « Need for Speed 2022 With Anime effects on Chicago City !
بعدی How do you win every Wordle? » 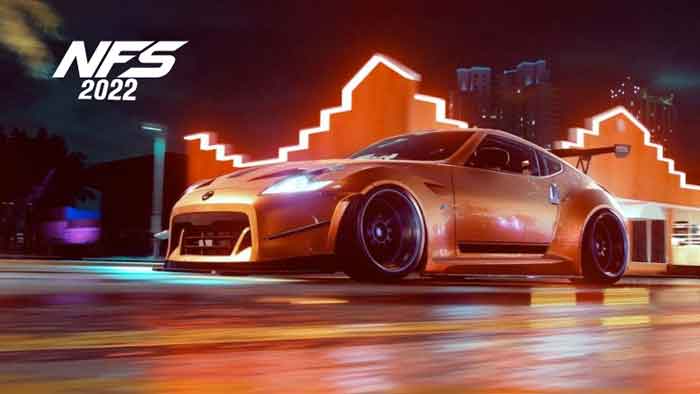 Need for Speed 2022 With Anime effects on Chicago City ! 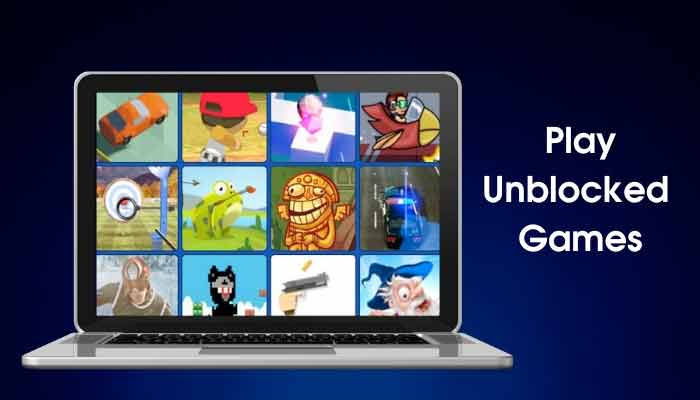 What is the best unblocked game? 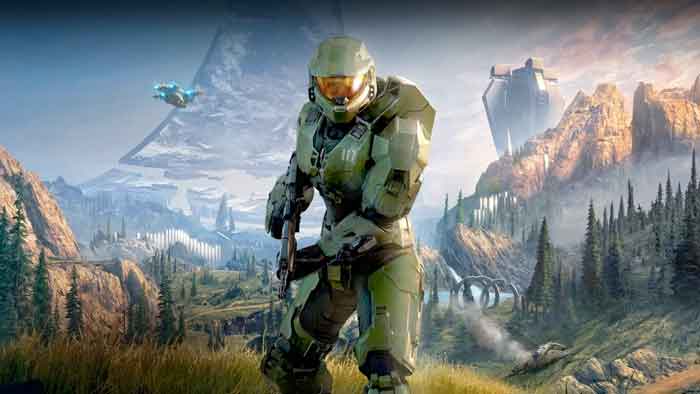