Join us today in new blog of Vilran to know more about Health insurance in the United States and the health care system.

Health insurance in the United States: Who is covered?

Forty-six million citizens (15% of the population) did not have any insurance coverage. Chipra Insurance Program (The Children’s Health Insurance Program Reauthorization Act) seeks to reach certain sections of society, such as low-income children. It was adopted in January 2009 and covers seven million children.

Health insurance in the United States: What is covered?

In early January 2006, Medicare expanded its coverage for outpatient medications. On the other hand, Medicaid covered the elderly and disabled, as well as home care, including nursing and home treatment.

How is the Health insurance financed in the United states?

Medicare: Medicare is a social insurance program for the elderly, the disabled under the age of 65, and people with severe kidney disease. U.S. federal government finances the program through a combination of payroll taxes, premiums and general government revenues.

Medicaid: Medicaid is a federal-state joint health insurance plan to cover low-income groups. The program is funded by the states and implemented in accordance with federal guidelines. States receive their budgets from the federal government. Different states receive 50 to 76 percent of Medicaid. 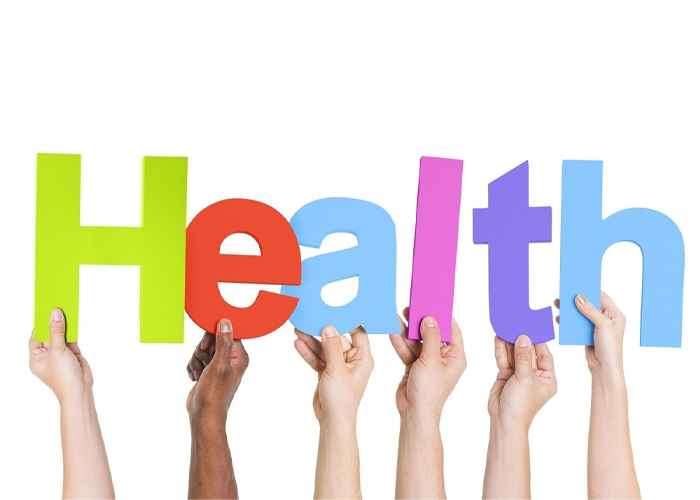 Household Health Costs: It includes both premium payment and direct payment of expenses by households. These costs are estimated at 12 percent of total national health expenditures in 2007 and $890 per person.

How is the health care system organized?

Physicians: The practice of general practitioners has no specific framework except in intensive care programs. Most general practitioners work in private clinics. Their payment is a combination of some methods. It includes claiming a fee or discount on fees paid in most private health insurances, the per capita contract rate with some private insurances, and fees paid by government programs.

Hospitals: Hospitals can be for-profit, non-profit or government. Payment to them is made by a combination of different methods: Per service, per day, per admission and per capita.

Other providers use a combination of methods, depending on the type of insurance and premium. 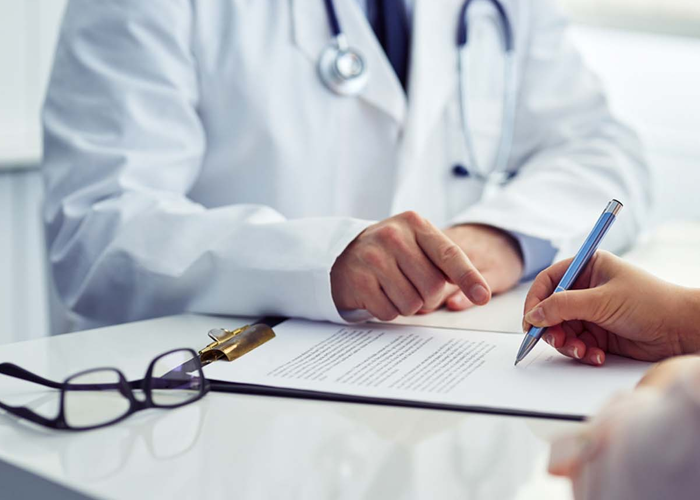 How much do Medical Treatment and Health Care cost in America?

What is being done to improve the quality of health care in the United states?

Medicare (government insurance for the elderly and disabled) is developing a variety of programs. One of which tries to align financial incentives in order to increase the quality of health care. They are commonly referred to as P4P. Most private insurers also have a plan (P4P) for themselves.

In these programs, the amount of payment depends on the quality of a set of care measures (health program outcomes, cost-effectiveness, patient satisfaction, and information technology).

Meanwhile, the focus of these programs is mostly on general practitioners and less on specialists. Medicare is undertaking several (P4P) projects targeting hospitals and medical departments. Moreover, it focuses on strengthening less experienced physicians.

Medicare recently discontinued hospital payments for eight more preventable surcharges. For example, the removal of instruments left behind after surgery. 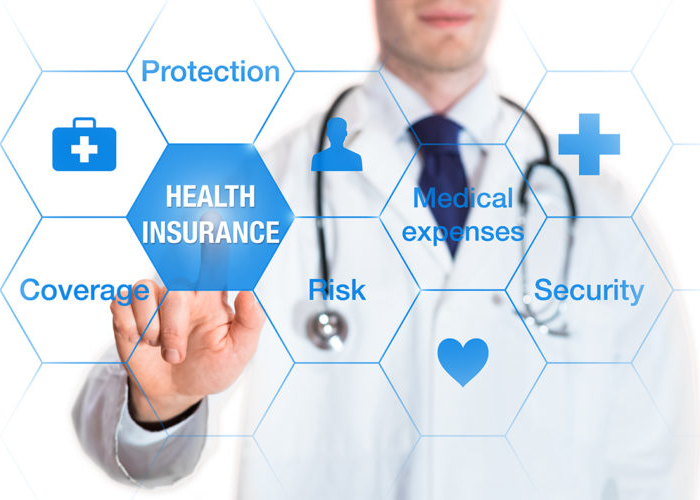 The Joint Commission of Non-Profit and Independent Organizations has approved more than 15,000 health care organizations in the country (General hospitals, providers of long-term care facilities and laboratories based on patient treatment criteria, government, cultural, functional and quality improvement laws).

Improving the quality of health care

The National Committee for Quality Assurance (NCQA) is the main body for accrediting health programs. It must report annually on performance measurement in more than 40 regions and 60 standards. The American Medical Association and the Internal Medicine Association provide certification and licensing to physicians who meet various standards of acceptable quality.

The states of California, Pennsylvania and Wisconsin have developed their own outpatient reporting system to improve the quality and benchmarking data. The Health and Quality Research Agency (AHRQ), funded by the federal government, conducts research on practices, outcomes, effectiveness, clinical guidance, safety, patient experience, information technology for insured electronic records, and discrimination.

What is being done to improve efficiency of health care in the United states?

The government has funded a number of projects aimed at moving from a specialist-based health system to a primary care-based system. In early 2009, the Medicaid Home Care Plan reorganized reimbursement rates so that health care arrangements and other costs were not usually covered. The CMS is currently funding programs aimed at balancing long-term care, shifting Medicaid resources from institutions to community-based services. 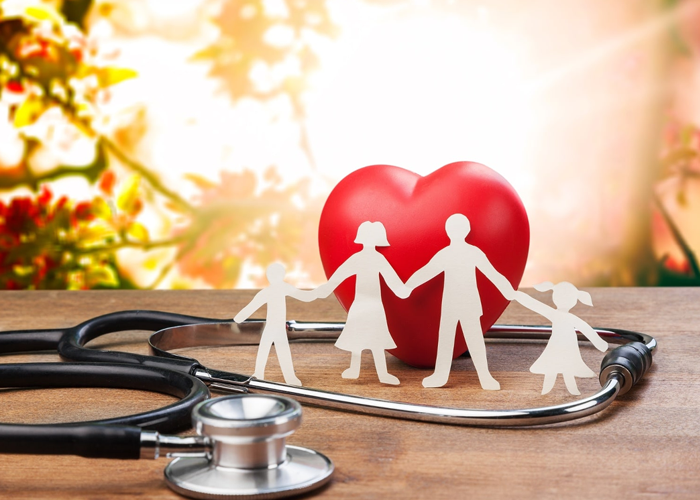 Changes are common among private insurance companies. However, the high degree of dispersion will also hinder productivity and improvement. Insurance operating costs are high (7.1% of total health care costs in 2007). Further, organizing on a large scale is difficult, and local or regional systems often operate differently.

Extensive use of electronic medical records, for example, is much slower than in most developed European countries. Similarly, the large number of uninsured has complicated the improving efforts.

More importantly, statistics show that in addition to preventive health care, they should also increase the number of emergency centers.

An overview of Private Health Insurance in The United States

How are the costs controlled?

Legislators have sought to control the growth of costs through a some strategies. They include using selected contractors, price reductions in negotiations, the use of control methods, risk-sharing methods, and managed care.

In short, tax incentives have led to a major shift in patient planning. Medicare, Medicaid and various types of private insurance, including employer groups, are testing new payment incentives to increase their performance. 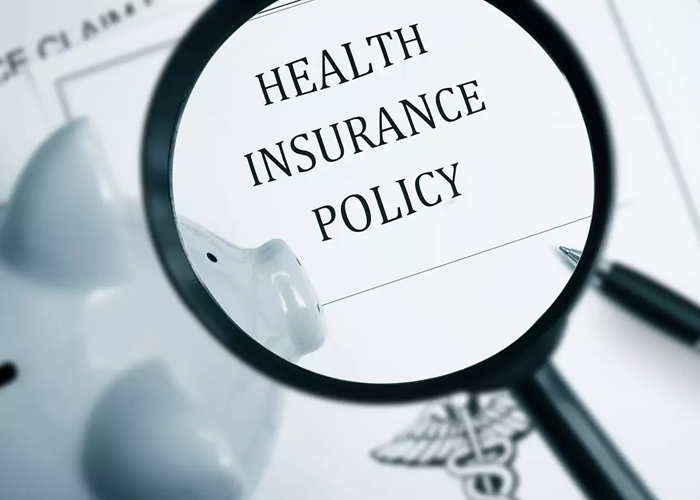 What innovations and improvements have been made to the health system recently?

American Recovery and Reinvestment Act of 2009 has resulted in significant investments in the health system. The result is short-term increases in the federal Medicare budget and allowances for newly unemployed people to remain insured.

The concept of “home care” (where the patient can receive ongoing, accessible, regular, and family-oriented care through his or her personal physician) has been considered by a number of American experts and policymakers as a model for enhancing primary care.

Above all, the Medicare home health services pays attending physicians a commensurate treatment fee as well as rewards based on the quality and efficiency of their performance. Medicare savings will fund it.

The state of Massachusetts passed a ambitious health care reform program in 2006, the first phase of which was to expand insurance coverage. The state has issued a decree requiring all state residents to have a minimum insurance coverage. Based on that, all large and medium-sized employers are required to contribute to their employees’ premiums. Moreover, any failure to do so will result in financial penalties.

In conclusion, Massachusetts has one of the lowest uninsured rates in the country (4.1% in 2008). The second phase of the reform in July 2009 was the attempt to implement the Insurers’ Payment System. After that, the traditional health care payment system was integrated into a universal payment system for each patient. It will change for each person in different times.