Bitcoin Price Rejected at $ 11,500, and with the increase of short sells on BitMEX and U.S. stocks fall, the price of Bitcoin also fell.

The price fell sharply after surpassing $11,500 on Binance. In two hours, the price of Bitcoin fell 2.3 percent to $11,280. After this price fall, analysts predict another slight decrease in the near future. 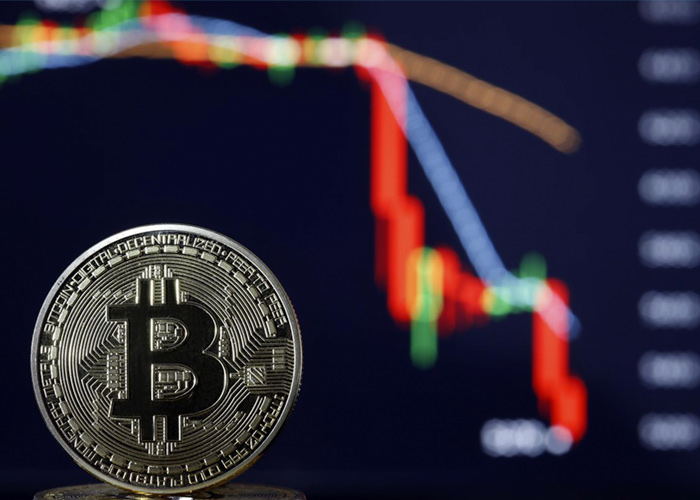 The three influential factors that might cause this drop are:

Over 10% of Bitcoin in circulation at the moment is being held by five of the leading centralized exchanges.

On October 14, the Dow Jones Industrial Average (DJIA) fell 0.58% after a slight upsurge. 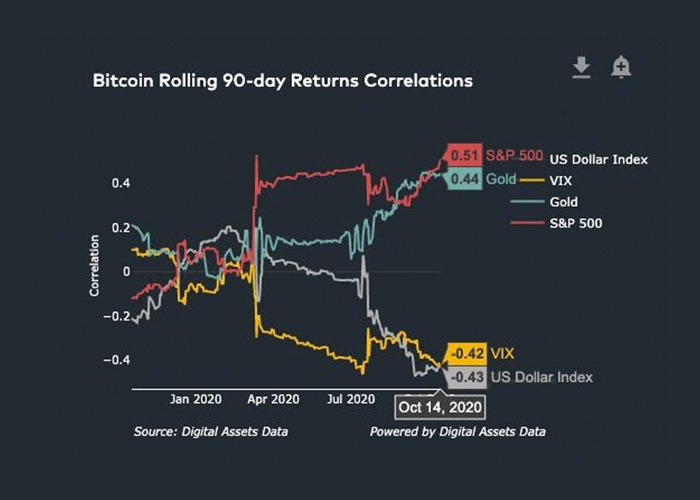 The data show that bitcoin is now considered more of a risky asset than a secure asset.

Some analysts have pointed to an increasing sale pressure from the BitMEX exchange, which has led to short sells. Before the first price fall from $11,540 to $11,280, a lot of multimillion-dollar short contracts were observed at BitMEX. 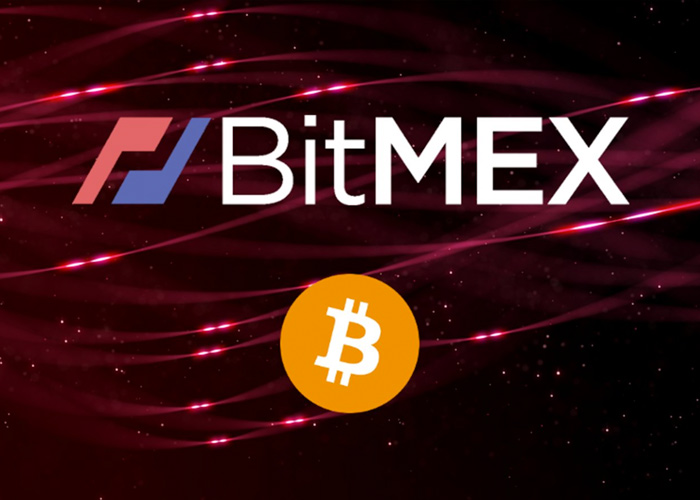 As a result, BitMax open interest rose from $397 million to $414 million when prices got rejected.

The failure of Bitcoin price to cross $11,500 for several times, has turned this price level into a technical resistance level in the short term.

Michael van de Poppe said the $11,300 support zone is still the most critical level. Another price drop below this level could lower the price of Bitcoin to $10,600. 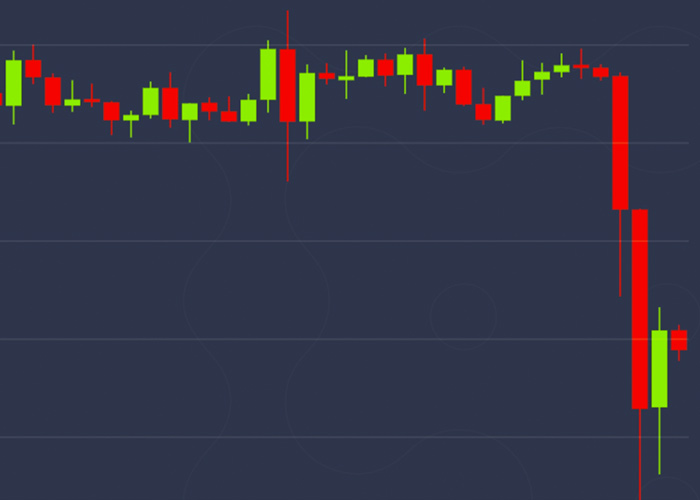 He also points out that, holding this support zone may lead to price increase but losing it cause another price drop to $10,900 and $10,600 next.

At the same time, the medium-term prospect of Bitcoin remains positive and optimistic. Glassnode researchers found that 14% of the Bitcoin supply is held in accumulation addresses.

The increasing number of Bitcoin investors is a significant stimulus for bitcoin to head into 2021. Researchers have said:

Risk-taking: A Method by Bill Gates and Warren Buffett